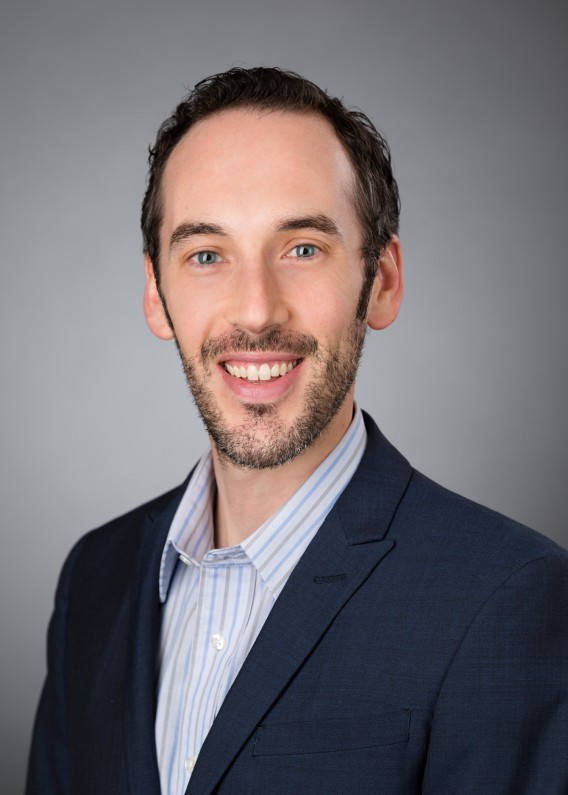 Adam Millsap was formerly a research fellow at the Mercatus Center, where he conducted research on urban development, population trends, labor markets, and federal and local urban public policy. He was also a Mercatus Center Adam Smith fellow during the 2013-2014 academic year.

His op-eds and commentary have appeared in national outlets such as The Hill, USA Today, Real Clear Policy, and US News and World Report, as well as regional outlets such as the Detroit Free Press, Las Vegas Sun, Cincinnati Enquirer, and Orange County Register, among others.

In addition to his research and writing he has taught courses in economics at the undergraduate and graduate level at Clemson University and George Mason University.

Houston is known for its lack of Euclidean-style zoning, but the city still has various ordinances that control land use. In

The SEC's Cryptic Wish to Smother Cryptocurrencies With Regulation

Adam Millsap writes on the SEC's desire to regulate Bitcoin and other cryptocurrencies. 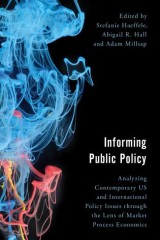 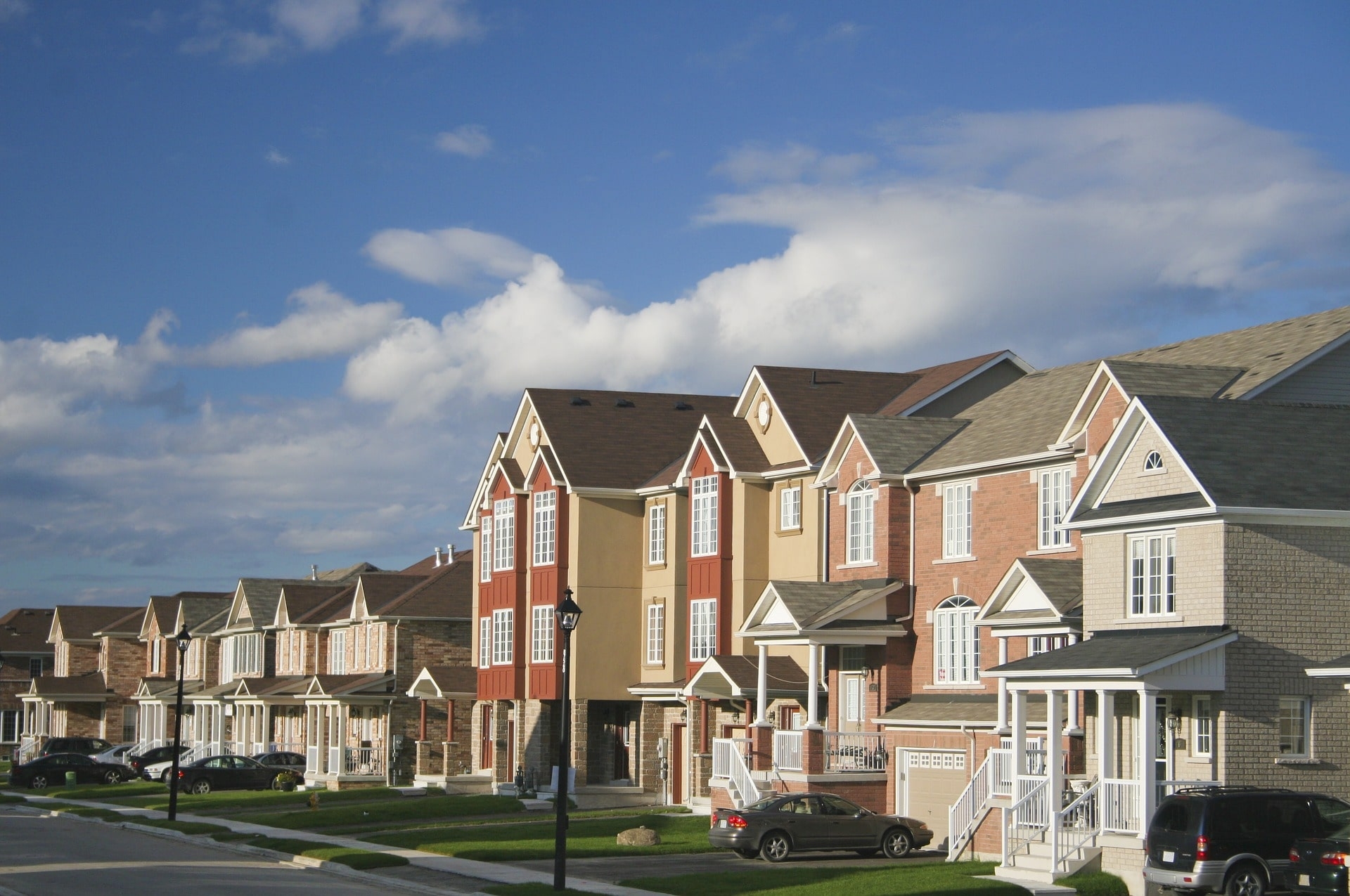 State Pensions Plans Are In Bad Shape But Reforms Can Help

Adam Millsap writes on the impact of zoning laws on housing prices and availability.

What To Do About Child Care?

Read the article at Forbes.