The Legacy of Bruce Yandle 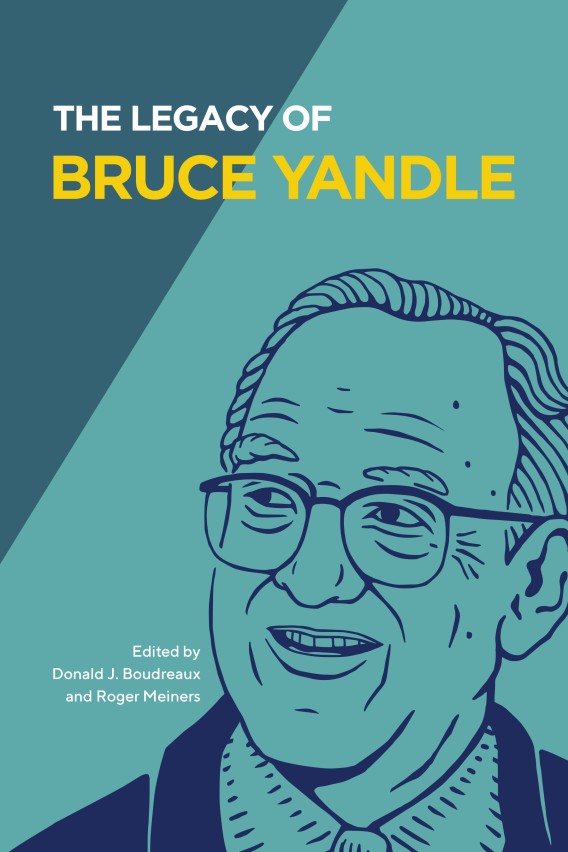 Bruce Yandle is a teacher, writer, speaker, and consultant on economics and political economy. He has worked in industry, academia, and government, serving in many roles and interacting with a variety of audiences. These experiences have directly impacted his scholarship on regulation and macroeconomic policy.

Policy making is complex. It is not simply the result of high-minded reformers seeking to do good, nor is it only the pernicious influence of special interest groups seeking to exploit the power of government. Rather, it is an often odd and unintentional combination of the two. In the early 1980s, Yandle aptly named this theory of regulation “Bootleggers and Baptists” to describe how seemingly opposing forces join together in support of similar government policies.

This theory, as well as Yandle’s other scholarly contributions, has inspired generations of academics and policy analysts by advancing a nuanced yet approachable analysis of regulation. This impact is magnified by his gracious, humble, and purposeful demeanor.

In honor of Yandle’s 85th birthday in 2018, a gathering of colleagues and students convened to reflect on and honor his productive career and to advance research inspired by his work. This Festschrift, edited by Donald J. Boudreaux and Roger Meiners, includes original essays and reflections, drafted for and discussed at the 2018 symposium, that pay tribute to Yandle, a scholar of unusual ability as a teacher and researcher. The volume concludes with an essay by Yandle himself, looking back on his career and the state of economics and policy making today and issuing a call to action for the next generation of scholars and teachers in political economy.

The Legacy of Bruce Yandle should be of interest to anyone inspired by Yandle’s research as well as students, scholars, and policymakers interested in the real-world application of economic analysis to regulation and other policies.

Chapter 1: Ideas and Interest in the Economic Analysis of Regulation

Chapter 2: Externality: The Biggest Straw Man of Our Time

Chapter 4: Bruce Yandle and the Art of Economic Communication

Chapter 5: Yandle, Coase, Pigou, and Irrigation in the American West

Chapter 7: Bootleggers and Baptists: The Experience of Another Regulatory Economist

Chapter 8: Income Inequality in the US States: Do Regulations Play a Role?

Chapter 9: Which Bootleggers? Which Baptists?

Chapter 10: Bootleggers and Baptists Reconsidered: With Application to ACA and ACOs

Chapter 11: Corporate Social Responsibility and Corporate Welfare:
A Stronger Case than Friedman Realized and the Shortage of Yandle Baptists

Chapter 12: What Has Happened to Economics? Some Thoughts on Economics and Policymakers

Elinor C. Ostrom won the Nobel Prize in Economics in 2009, with recognition for her path-breaking work on institutions organized 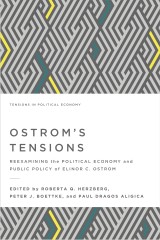 James M. Buchanan, Nobel Laureate in Economics and one of the premier political economists of the 20th century, was at the heart 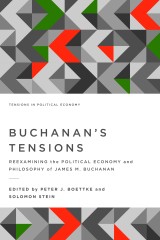 Two decades after Hayek’s death, his ideas are increasingly relevant in an era where governments grow ever larger and more interventionist. This book aims to explain Hayek’s ideas in common, every-day language. 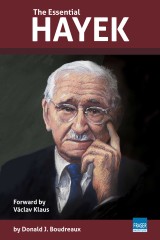