A marketplace of ideas is a critical driver of innovation and prosperity. Recognizing this, Mercatus supports a variety of efforts to cultivate the talent, culture, and institutional effectiveness needed to make this market thrive.

Discourse is an online journal of politics, economics, and culture dedicated to the idea that good thinking and good ideas arise amid the interplay of different viewpoints and perspectives. At a time when many of the liberal ideas that help undergird American society are under attack from different sides, our editors and writers aim to use calm reason and provocative thinking to move our society back in a more open and tolerant direction. 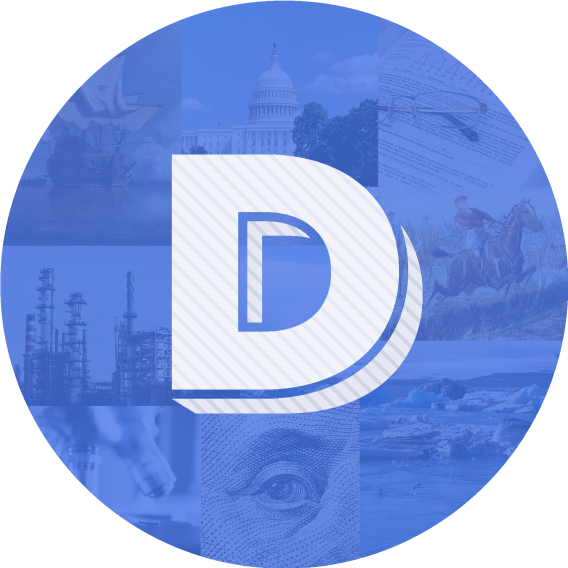 Program on Pluralism and Civil Exchange

The Program on Pluralism and Civil Exchange seeks to build a robust and diverse community of thinkers, writers, scholars, and do-ers working in the broad liberal tradition. This program includes visiting fellows, a new Pluralist Lab to foster conversation and civil discourse, and partnerships with centers and universities across the country.

Learn more about the program 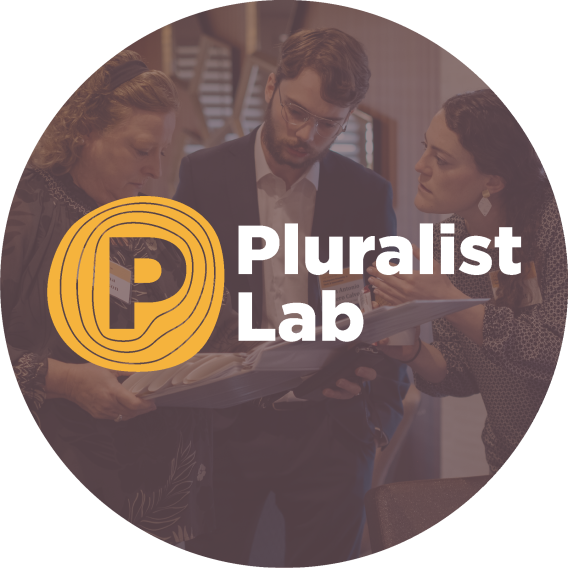 Federal, state, and local governments produce enormous amounts of policy text each year, so much so that it is impossible for any one person—or even team of people—to make sense of it all. To take one example of many, the average person would need more than three years to read the entire US Code of Federal Regulations. And that’s just reading it! Fully comprehending that much text is simply beyond what a human can do. QuantGov solves this problem by using the latest techniques in machine learning and natural language processing to help researchers, journalists, and policymakers make sense of large policy documents, bringing greater transparency to government actions and opening up new lines of research previously impossible to pursue. 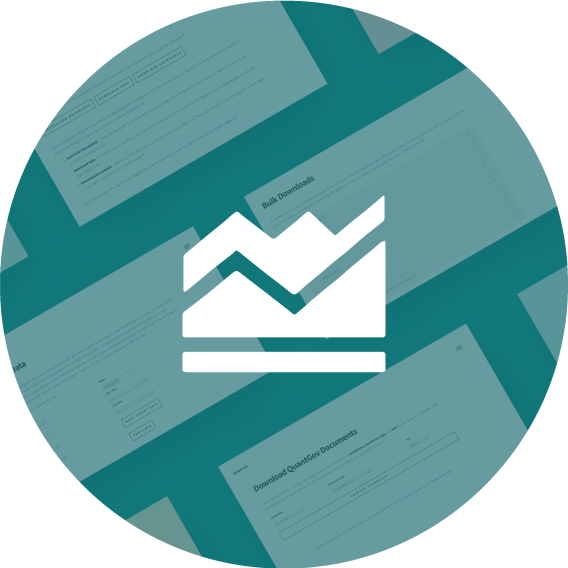 On July 24, 1991, amid economic crisis and political turmoil, a budget speech changed the course of Indian history. After decades of socialist planning, India’s finance minister Manmohan Singh announced the country would embrace markets. It was a change that would leave no part of Indians’ lives untouched and lift a quarter of a billion people out of poverty in the decades that followed.

Yet three-fifths of all Indians have been born since 1991. Having not experienced the crisis, nor the socialist regime that preceded it, they are unfamiliar with the dramatic impact of the 1991 liberalization and the lessons it holds for India’s future. On the 30th anniversary of Singh's historic speech, the India research project at Mercatus launched a new web portal seeking to revive the market-based ideas and policies that can continue to foster economic growth in India. 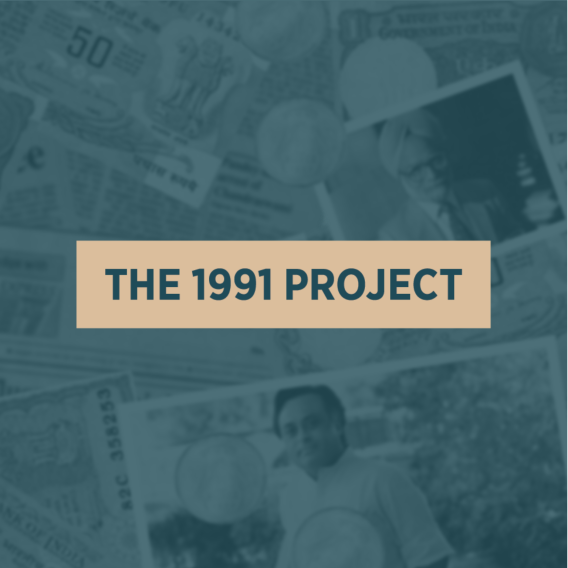 Launched in 2019, Emergent Ventures is a low-overhead fellowship and grant program that supports entrepreneurs and brilliant minds with highly scalable, “zero to one” ideas for meaningfully improving society. Mercatus faculty director Tyler Cowen administers the program, and a running list of Emergent Ventures winners can be found on his blog.

Fast Grants, an offshoot of Emergent Ventures, launched in April 2020 to swiftly support scientists working on COVID-19 vaccines and treatments. Frustrated by the slow response to the pandemic of traditional research funders, Tyler, Patrick Collison, and Tony Hsu set up Fast Grants with an application that could be completed in minutes, a decision-making process of a few days, and funding that was dispersed within a week (and even the same day when necessary). By the end of 2020, Fast Grants had raised more than $50 million and awarded 260 grants toward critical research. 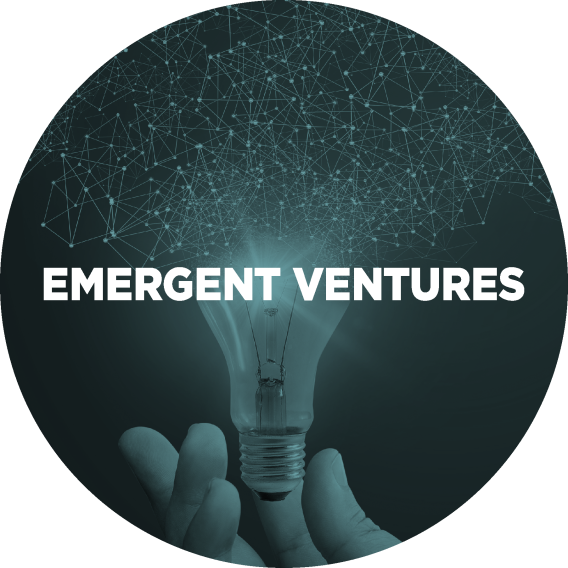 Founded in 2012 by Tyler Cowen and Alex Tabarrok, Marginal Revolution University (MRU) is building the world’s largest online library of free economics education videos—currently weighing in at 1,000+ videos. MRU’s online resources are currently used by nearly 3,000 teachers in the United States, a number MRU plans to quadruple by 2025. 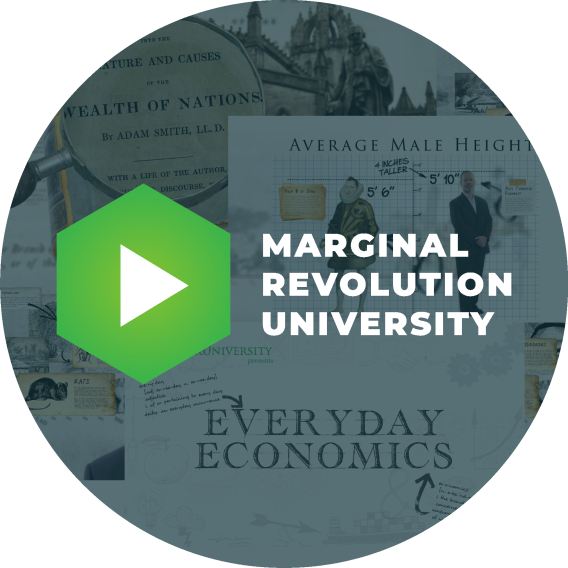 Join our tens of thousands of weekly listeners and hear today’s top minds grapple with new and age-old questions in an earnest exploration of ideas.

Hosted by David Beckworth of the Mercatus Center, the Macro Musings podcast pulls back the curtain on the important macroeconomic issues of the past, present, and future. 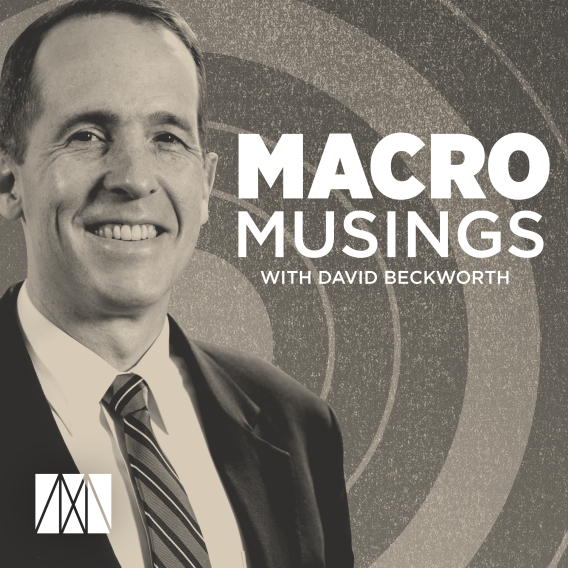 Tyler Cowen engages today’s deepest thinkers in wide-ranging explorations of their work, the world, and everything in between. 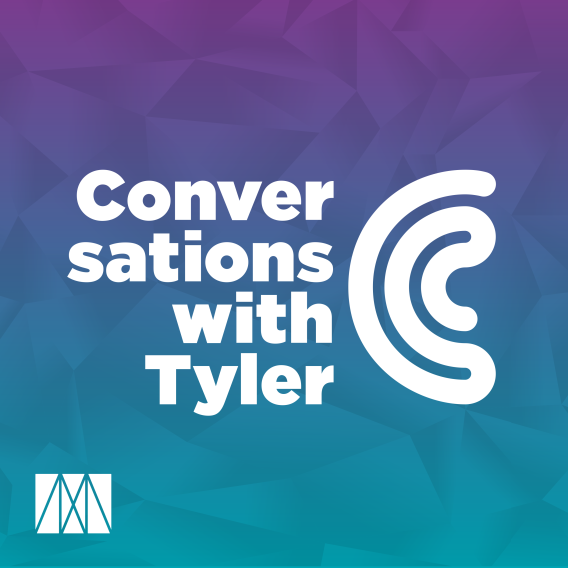 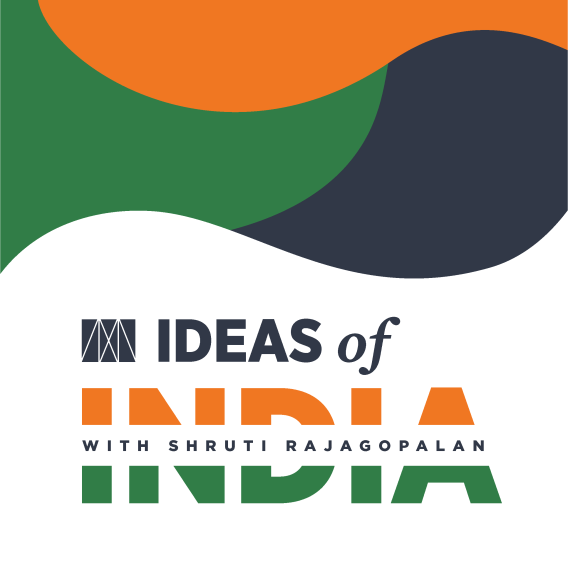 Lectures and discussions on political economy from Hayek Program scholars. 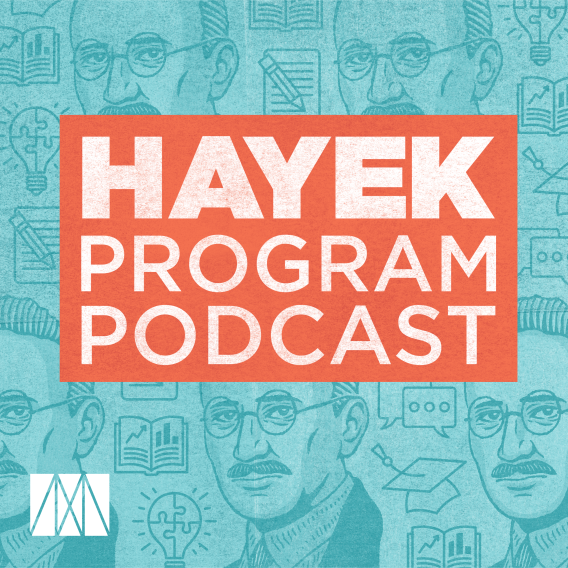