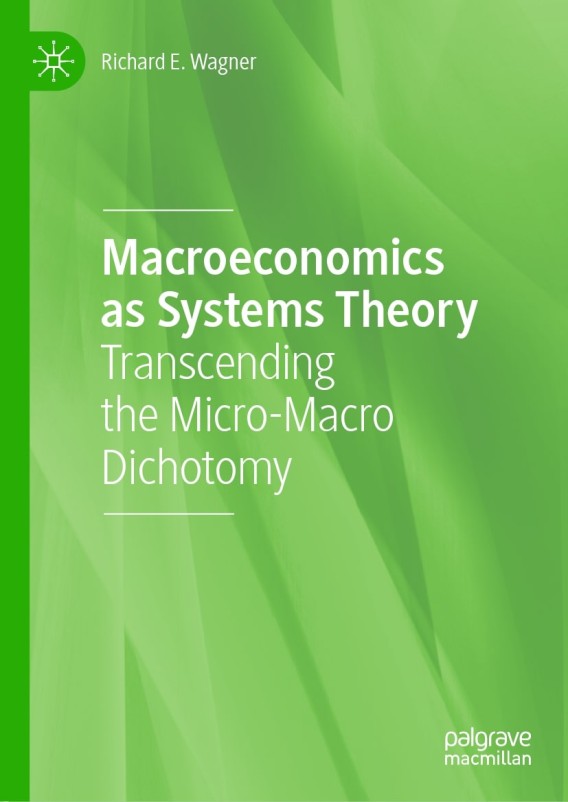 This book examines macroeconomic theory from an analytical framework provided by theories of complex systems, in contrast to conventional theories founded on aggregation. The resulting difference in analytical perspectives is huge: the macro level of society is not pursued through aggregation over micro entities. To the contrary, the micro-macro relation is treated as one of parts-to-whole, and this relation is approached from within an ecological scheme of thought. A society is a complex ecology of plans. That ecology, however, is not reducible to a single plan.

Conventional macro theory presents a national economy as a collection of such aggregate variables as output, employment, investment, and a price level, and seeks to develop theoretical relationships among those variables. In contrast, the social-theoretic approach to macro or social theory in this book treats the standard macro variables as having been shaped through social institutions, conventions, and processes that in turn are generated through interaction among economizing persons. The object denoted as macro is thus of a higher order of complexity than the object denoted as micro.

Purchase the book at Palgrave.