What US Trade Negotiators Should Remember in China

President Trump’s top trade advisers are traveling to China this week to try to wrestle a better deal for the United States from their counterparts in Beijing. At the top of the list of U.S. demands are more protections for American intellectual property, lower tariffs on American exports to China, and a reduction in the bilateral trade deficit that topped $375 billion last year. Lost in the bluster and threats of retaliatory tariffs is some good news, which is that trade between the United States and China is healthy, and we come to the negotiating table with a strong hand.

Editor's Note: Owing to the evolving nature of ongoing trade disputes, this article will be updated periodically as new 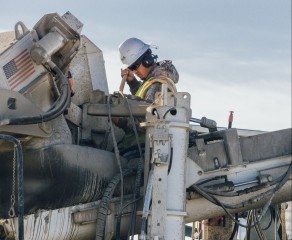 On the campaign trail, Candidate Trump promised to drain the swamp in Washington. Last Thursday, the swamp showed how powerful 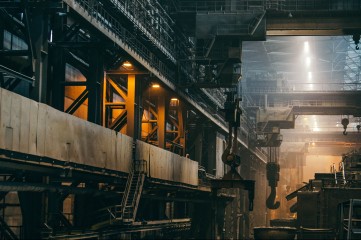 Ten Things You Need to Know About Tariffs 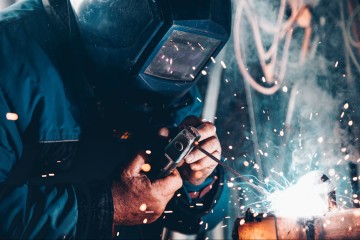