Growing up in the market

The Character Traits that Markets Reward and Punish

Originally published in The Impact of the Market 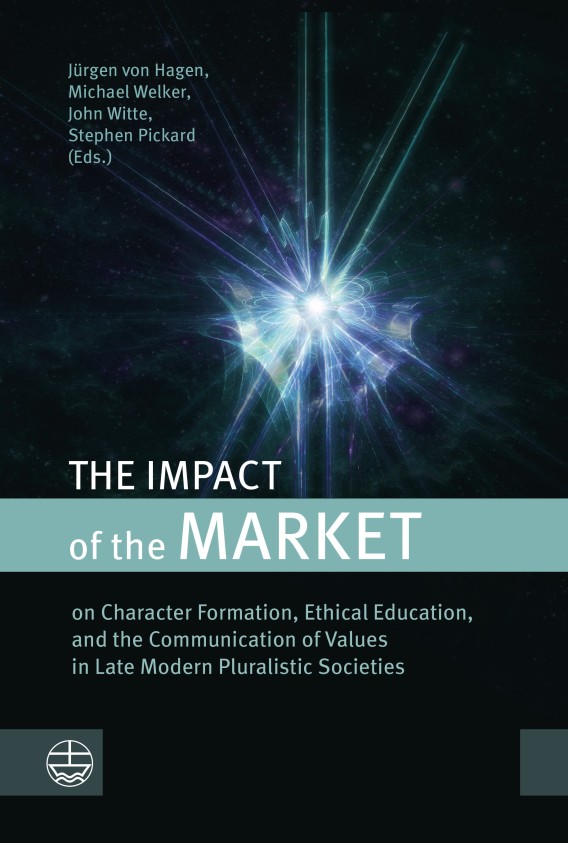 Late modern pluralistic societies are characterized by an infinitely multi-coloured individuality of their citizens and a wealth of associations and groups. This plurality, which is difficult to grasp, is welcomed by many people as a source of freedom, but feared by others inside and by many observers outside as social chaos. However, this plurality is countered by a limited number of so-called social systems, which are to a large extent characterized by organizational, institutional and normative structures and weight.

In the theoretical, empirical, and historical contributions to this volume, theologians, economists and market practitioners discuss the many tensions between market economics, ethics and the Christian religion, thus adding to the fruitful and much needed dialogue between economics and theology.

In this chapter, Ginny Seung Choi and Virgil Henry Storr offer a contribution on growing up in the market.

Find the book on Amazon or at Evangelische Verlagsanstalt.