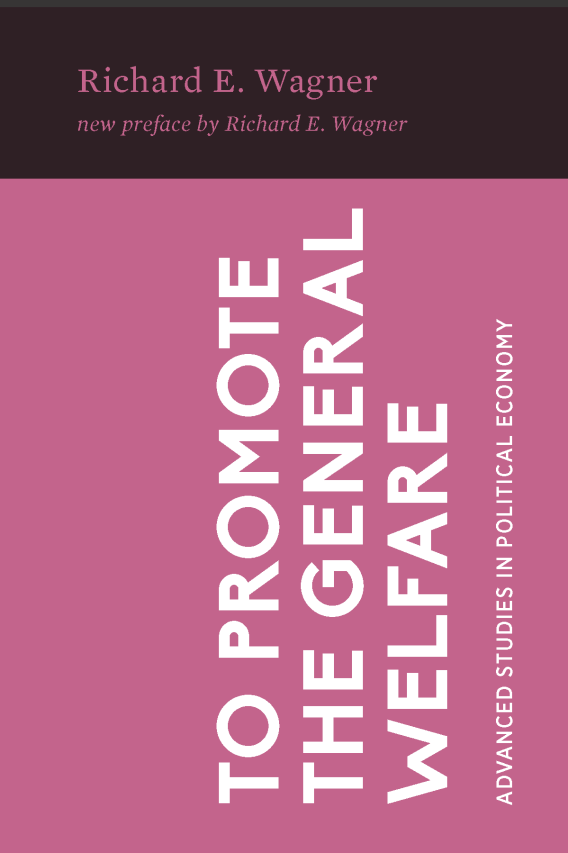 Volumes have been written about the welfare state, covering everything from taxation and regulation to bureaucracy and Social Security. But what are the institutions that make such a state possible, and what alternatives exist to create a better outcome? First published in 1989 and now reprinted with a new preface from the author, To Promote the General Welfare explores this question and demonstrates that economic and political theory are inextricably linked.

In this book, Wagner suggests that the current welfare state results from an institutional framework in which governments, acting on behalf of dominant political coalitions, attempt to redistribute wealth through piecemeal welfare legislation. But this government intervention runs counter both to economic theory, which states that such intervention is likely to be offset by market processes, and to political theory, which examines the incentives that shape collective choices.

Wagner proposes an alternative institutional framework that restrains government power and creates a contractarian state. This book will be of interest to Austrian and public choice economists and, more generally, to all concerned with the expanding reach of the welfare state.

“Wagner’s examination of welfare state policies from a public choice perspective is provocative and insightful. It ably represents a viewpoint too long neglected in analysis of egalitarian policies.”
–Edgar K. Browning, former president of the Southern Economic Association

“Wagner does an excellent job of explaining contemporary welfare policy as the logical result of the political framework in which we operate.”
–P. J. Hill, Wheaton College

Read the preface to the Mercatus Center Edition

Purchase the book on Amazon 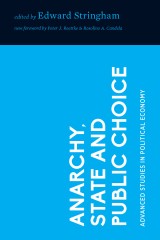 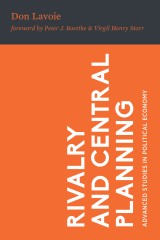 This volume presents a series of articles by Austrian School economists. It covers a range of economic issues: equilibrium theory, free banking, public choice and the problems of contemporary social reform. It introduces the diversity of contemporary Austrian economics and covers recent research. 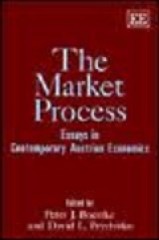