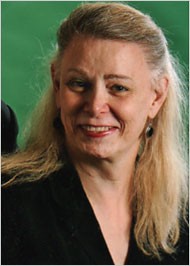 Deirdre N. McCloskey is a Distinguished Affiliated Fellow with the F. A. Hayek Program for Advanced Study in Philosophy, Politics, and Economics. From 2000-2015, McCloskey was the UIC Distinguished Professor of Economics, History, English, and Communication at the University of Illinois at Chicago and was Visiting Tinbergen Professor (2002-2006) of Philosophy, Economics, and Art and Cultural Studies at Erasmus University of Rotterdam. Trained at Harvard as an economist, by her own account she "drifted," writing on economic theory, economic history, philosophy, rhetoric, feminism, ethics, transgender advocacy, statistical theory, politics, and law. She taught for twelve years in economics at the University of Chicago, and was tenured there. She now describes herself as a "postmodern, free-market, quantitative, literary, Episcopalian, feminist Aristotelian." Her main scientific work began in the 1960s with British economic history, but widened to world history, especially in her trilogy The Bourgeois Era: The Bourgeois Virtues: Ethics for a Commercial Society (2006), Bourgeois Dignity: Why Economics Can't Explain the Modern World (2010), and Bourgeois Equality: How Ideas, Not Capital or Institutions, Enriched the World (2016).

Beyond Positivism, Behaviorism, and Neoinstitutionalism in Economics

In Beyond Positivism, Behaviorism, and Neoinstitutionalism in Economics, Deirdre Nansen McCloskey zeroes in on the authoritarian 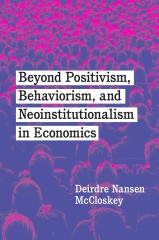 Beyond behaviorism, positivism, and neo-institutionalism in economics

Silvestri interviews McCloskey about her forthcoming book, ‘Beyond Behaviorism, Positivism, and Neo-Institutionalism in

The Great Recession of 2008, and now the Greater Recession, might distract you from the vastly bigger story of our times: the... 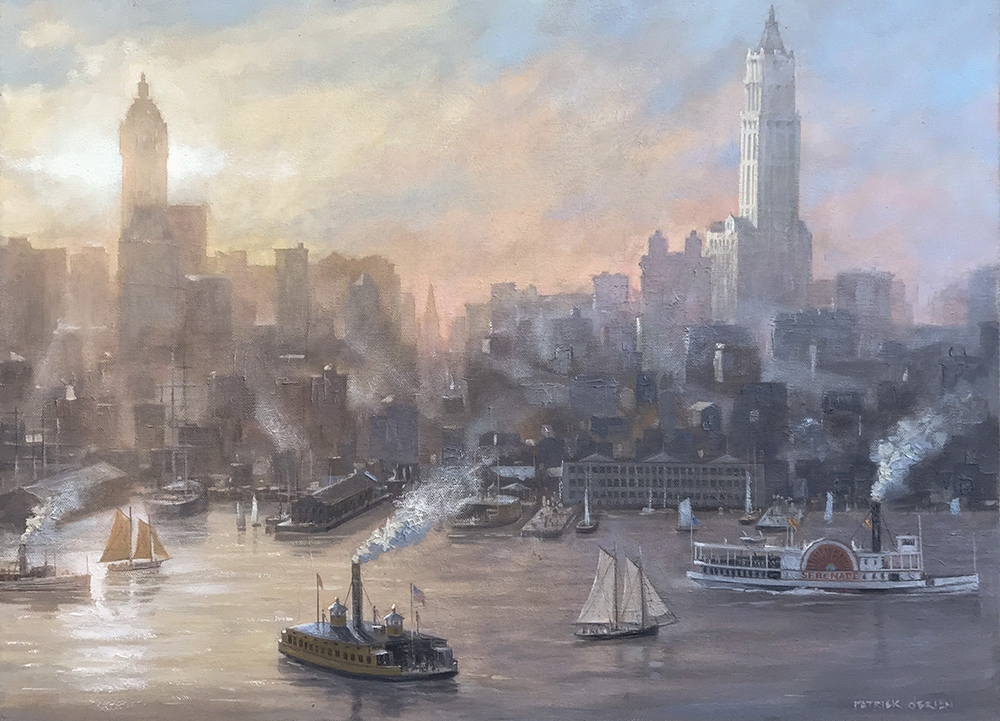 As we try to restart the economy, it is important to remember the source of our prosperity. Read more at Discourse.

The Immoral Equivalent of War

We are in a war, say all the presidents, the thoughtful and quasi-liberal presidents such as Emmanuel Macron in France and Moon... 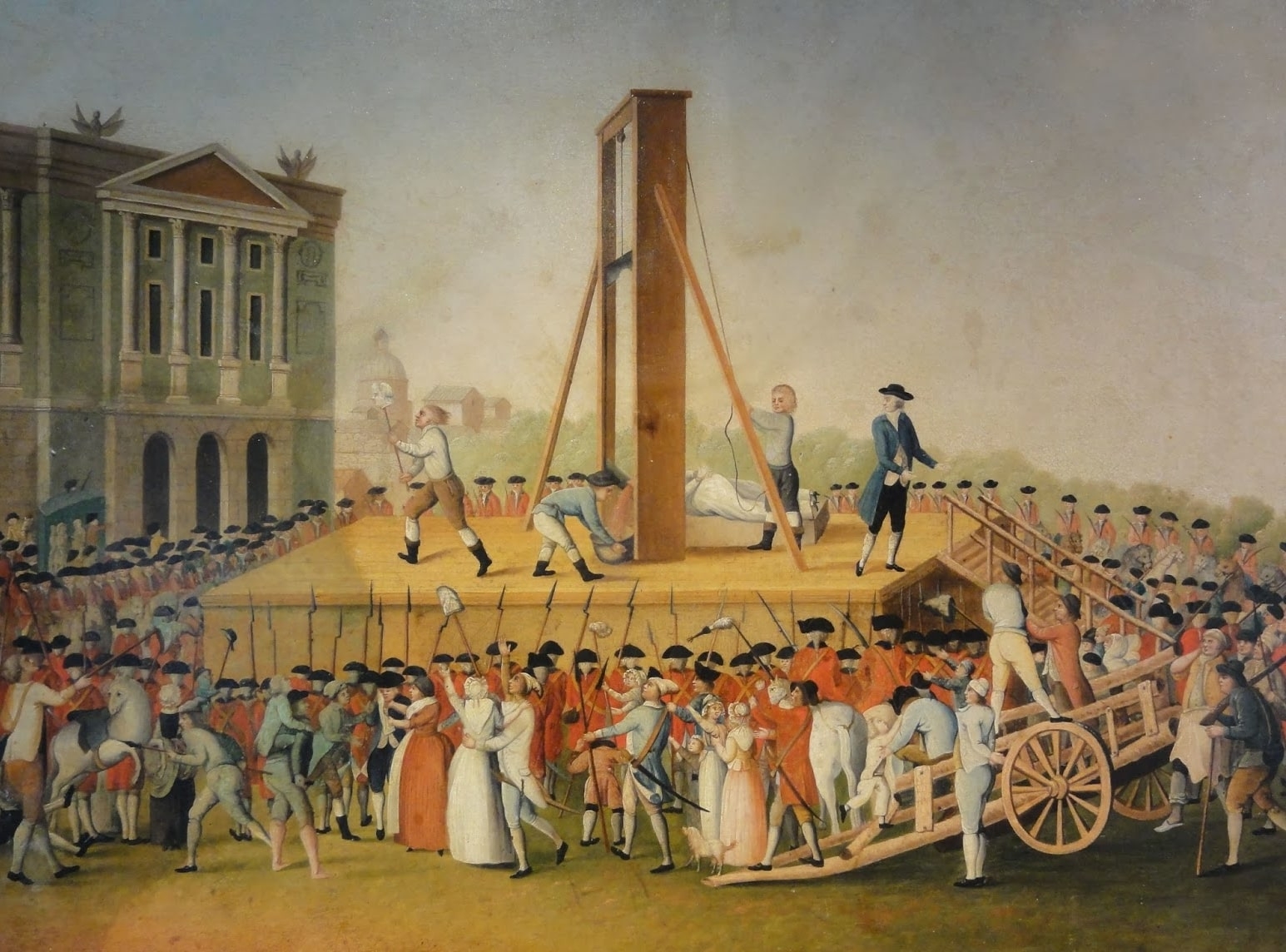 The Immoral Equivalent of War

Worse than the pandemic is the statism and even fascism that could arise in its wake. Read more at Discourse.

What’s Still Right With the Austrian School of Economics

Being a relatively newer member to the school of Austrian economics, I have seen the world of the economics profession and its

The greatest challenges facing humankind, according to Deirdre McCloskey, are poverty and tyranny, both of which hold people 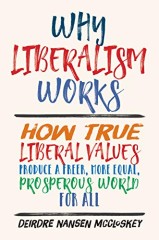 Lachmann Practiced Humanomics, Beyond the Dogma of Behaviorism

Ludwig Lachmann knew that economists walked on both feet, the quantitative, positivistic one and the qualitative, humanistic one