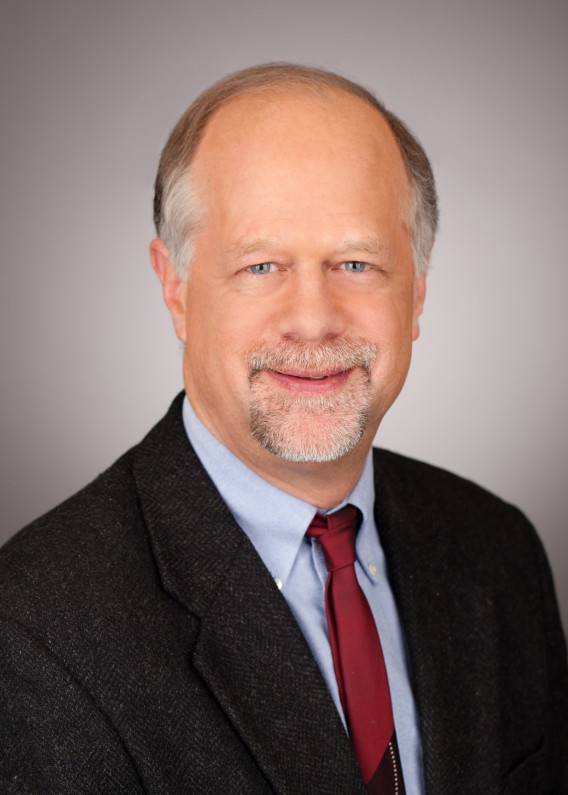 Lawrence H. White is a professor of economics at George Mason University and a distinguished senior fellow with the F. A. Hayek Program for Advanced Study in Philosophy, Politics, and Economics at the Mercatus Center at George Mason University. Prior to his position at George Mason, he was the F. A. Hayek Professor of Economic History in the Department of Economics, University of Missouri-St. Louis. He has been a visiting professor at the Queen's School of Management and Economics, Queen's University of Belfast, and a visiting scholar at the Federal Reserve Bank of Atlanta.

Professor White is the author of The Theory of Monetary Institutions (Blackwell, 1999), Free Banking in Britain (2nd ed., IEA, 1995), and Competition and Currency (NYU Press, 1989). He is the editor of several works, including The History of Gold and Silver (3 vols., Pickering and Chatto, 2000), The Crisis in American Banking (NYU Press, 1993), African Finance: Research and Reform (ICS Press, 1993), and Free Banking (3 vols., Edward Elgar, 1993). His articles on monetary theory and banking history have appeared in the American Economic Review, the Journal of Economic Literature, the Journal of Money, Credit, and Banking, and other leading professional journals.

Dr. White earned his PhD from the University of California, Los Angeles, and his AB from Harvard University.

The private mint in economics

Prominent economists have supposed that the private production of full-bodied gold or silver coins is inefficient: due to

"Money and the Rule of Law" Book Panel

Constrained discretion is held up as the reigning paradigm for central banks. But no matter how smart or well-intentioned...

Is it possible that the consensus around what caused the 2008 Great Recession is almost entirely wrong? On this episode of the...

Hayek, Cassel, and the Origins of the Great Depression

We revisit the origins of the Great Depression by contrasting the accounts of two contemporary economists, Friedrich A. Hayek

Should We Be Worried about High Inflation from the Fed’s Recent Money-Printing?

Much of my research over the years has concerned the operating characteristics of banking and monetary regimes (free banking... 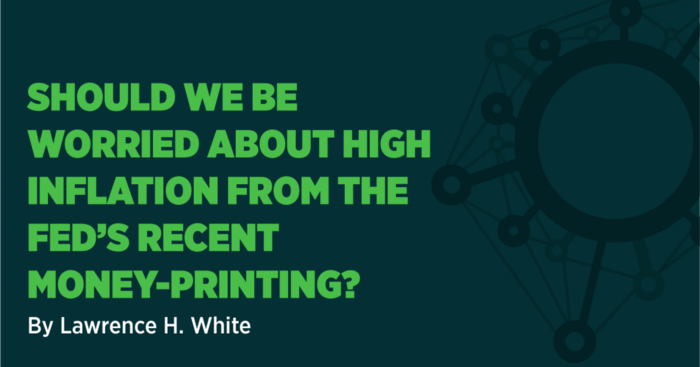 Political Economy of the Fed’s Unconventional Monetary and Credit Policies

James M. Buchanan advocated constitutional constraints on tax-funded activity in order to limit it to cases where government

An Economic History of the Last One Hundred Years