Learning from Katrina: How Communities Can Flourish in the Wake of Disaster

August 29th marks the 10th anniversary of Hurricane Katrina making landfall as a Category 3 hurricane. The failure of the storm surge protections from Florida to Texas, and especially in New Orleans, is considered one of the worst engineering failures by the Army Corps of Engineers in its history. The policy responses from local, state, and national public officials are also considered to have been woefully inadequate. The entire episode represents a classic case study in how government failure can compound the fury of nature through the folly of man. Peter Boettke discusses the lessons we can learn. 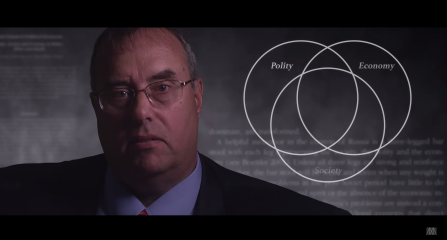 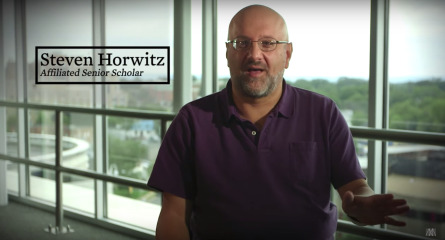 This policy comment discusses the importance of reducing regulatory barriers to recovery in the wake of a disaster. 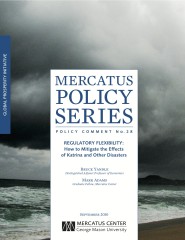 Using data from interviews with affected residents and community leaders in New Orleans after Katrina, this article explores the effectiveness of private disaster recovery efforts and whether or not

The Cultural and Political Economy of Recovery: Social Learning in a Post-disaster Environment

This book seeks to understand how people cultivate strategies for recovery when the answers are not obvious; when a genuine process of discovery is required; and at points when the social 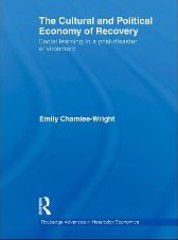 The Political Economy of FEMA: Did Reorganization Matter? 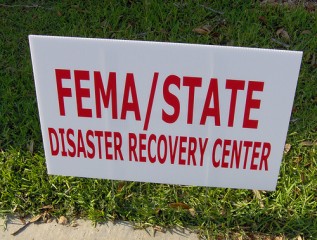 The Role of Social Entrepreneurship in Post-Disaster Recovery 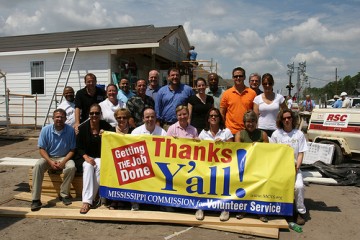 This study contributes to the literature on the strength of place attachment, identity and dependence in low- and moderate-income neighborhoods. It also engages the literature concerning the role of 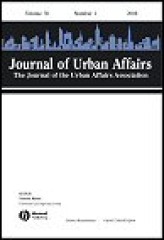 Doing the Right Things: The Private Sector Response to Hurricane Katrina as a Case Study in the Bourgeois Virtues

Major American companies from Marriott to McDonald’s to Wal-Mart undertook major and minor acts of bourgeois virtue and contributed in a significant way to the recovery from Hurricane Katrina. Doing

Local Knowledge: Caring Communities: The Role of Nonprofits in Rebuilding the Gulf Coast

This issue of Local Knowledge focuses on the role of nonprofits and social entrepreneurs in rebuilding the Gulf Coast. In this issue you can read research articles that explain what social 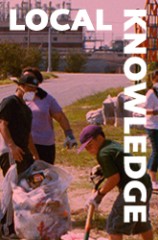 Despite having their plans frustrated through the regulations and uncertainty created by government action, humankind has still demonstrated a remarkable resilience following a natural or manmade

A system of Optional Federal Chartering (OFC) for property insurers has been proposed to address problems with the state regulation of insurance, under which insurers would be able to opt into a

The unprecedented impacts of Hurricane Katrina provide an interesting study in how organizations innovate and improvise in the face of the unexpected. Two of the stand-out responders were Wal-Mart and the United States Coast Guard —one private-sector firm, the other a part of the federal government. 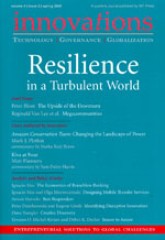 Wal-Mart to the Rescue

This paper describes aspects of Wal-Mart’s emergency response system and details their actions during the storm. 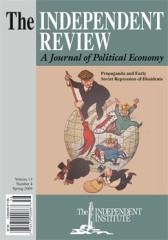 This written testimony was delivered to the Texas House of Representatives Insurance Committee as part of the February 24, 2009 hearing on Texas Windstorm Insurance Assocation.

This policy comment discusses this civil-society vacuum that is created in the aftermath of a catastrophic disaster and the effect government policies have on community rebound.