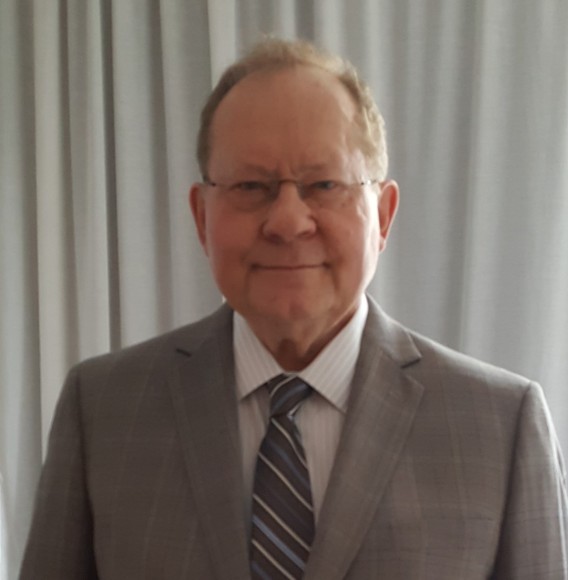 Professor Wagner's fields of interest include public finance, macroeconomics, and political economy. He is the author of over 200 articles in professional journals and some 30 books and monographs, including Inheritance and the State, Democracy in Deficit, The Fiscal Organization of American Federalism, To Promote the General Welfare, Public Finance in a Democratic Society, and Public Choice and Constitutional Economics. He serves in an advisory relationship to such organizations as the Independent Institute, the Institute for Research on the Economics of Taxation, the James Madison Institute for Public Policy Studies, the Public Interest Institute, and the Virginia Institute for Public Policy.

On this episode of the Hayek Program Podcast, we continue a series on topics in economic sociology hosted by Peter Boettke. He...

While going to trial is always an option for settling a legal dispute, settlement prior to trial is the more common response

Economics, COVID-19, and the Entangled Political Economy of Public Health

It is common for scholars to describe institutions as ‘rules of the game’. This description entails a separation between a

On this episode of the Hayek Program Podcast, we host our first book panel of 2021 on Richard Wagner’s book Macroeconomics as...

Giuseppe Eusepi: a courageous and cheerful countenance for the ages

Giuseppe Eusepi died at age 71 in Rome on the fourth of October 2020. For those of you who knew Giuseppe and who experienced his

Emergence and Entanglement in a Theory of Political Economy