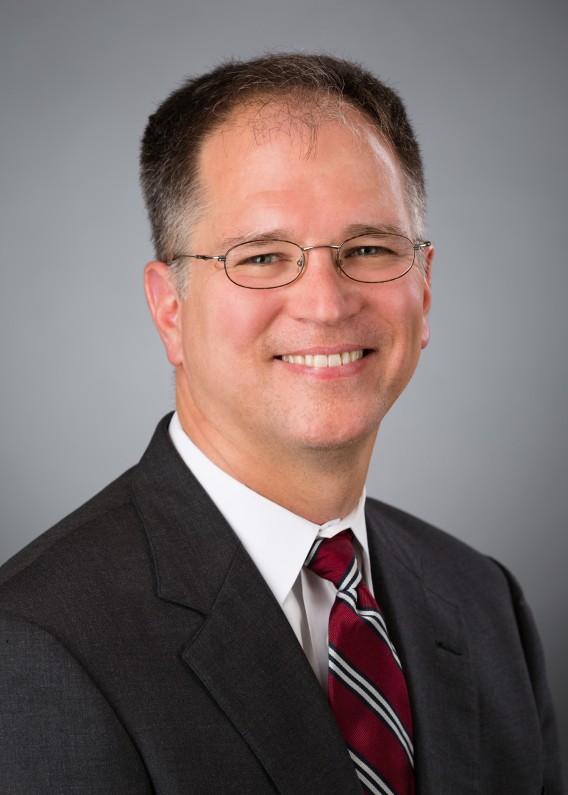 Professor Zywicki has testified before Congress on consumer bankruptcy and consumer credit, and he frequently commentates in print and broadcast media, including the Wall Street Journal, the New York Times, the Washington Post, Forbes, the Atlantic, Nightline, NBC Nightly News, PBS Newshour, Fox Business, CNN, CNBC, Bloomberg News, BBC, ABC Radio, and The Diane Rehm Show. He writes for the legal blog the Volokh Conspiracy and is an editor of the Supreme Court Economic Review.

Twenty-five years ago Richard Epstein published Simple Rules for a Complex World, which would go on to become one of Epstein’s

Bruce Yandle and the Art of Economic Communication

In honor of Yandle’s 85th birthday in 2018, a gathering of colleagues and students convened to reflect on and honor his

The Chrysler and General Motors bankruptcies

The Difficult Path to State Bankruptcy

Law and Economics deals with the economic analysis of legal relations, legal provisions, laws and regulations and is a research

F.A. Hayek focused on many traditional economic questions, and also made important contributions to law and economics. His

Most economies advance by simultaneously decreasing costs and increasing quality. Unfortunately, when it comes to higher 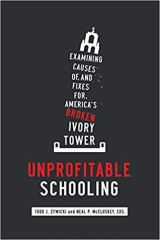 The Changing of the Guard

Most economies advance by simultaneously decreasing costs and increasing quality. Unfortunately, when it comes to higher

The CFPB Could Be a Force for Good